Want to make a difference in your neighborhood? Want to be a force for change and represent your community? Support the Republican Party platform and values?

Your Boone County Republican Party is actively recruiting candidates to run for office in next year’s elections, including several county-level positions. If you are interested in running for any office, I encourage you to attend our next Central Committee meeting, which will be at 7 p.m. Tuesday, Nov. 19 at the Conley Road HyVee Club Room. The Party is planning for the 2020 elections and we can support your potential campaign with volunteers, hosting events, training and more. All Central Committee meetings are open to all Republicans.

With municipal elections in April, school board seats, city council seats and more throughout Boone County will be up for grabs. Think about running for one of those available non-partisan seats to change your community if you do not want to seek a partisan office. These boards and commissions implement rules, taxes and other policies that may help or hurt your finances more directly than laws passed in Jefferson City or Washington, D.C.

Your Boone County Republican Central Committee, which conducts the business of the Republican Party in Boone County, will also have all seats open next year, with a culmination of a reorganization in August after the primary election. The reorganization happens every two years, and many spots are currently available for potential appointment before next year. Attend our meeting to learn more about the Committee’s responsibilities and efforts, including maintaining the county website, fundraising and supporting Republican candidates.

View all posts by boonecountyrepublicans 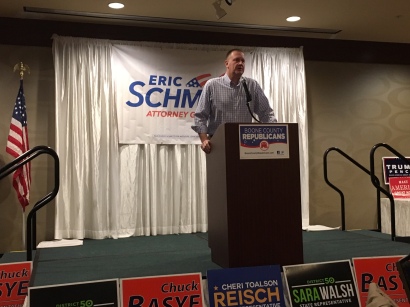 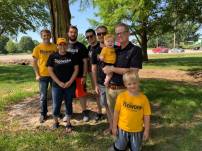