Boone County voter information here, including deadlines for vote-by-mail and absentee ballots. Be aware of deadlines!

Map of Northern and Southern Districts

Here is the official ballot language from the Missouri Secretary of State’s website.

View all posts by boonecountyrepublicans 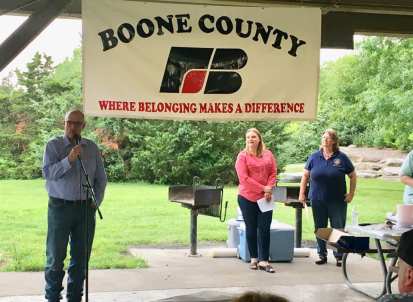